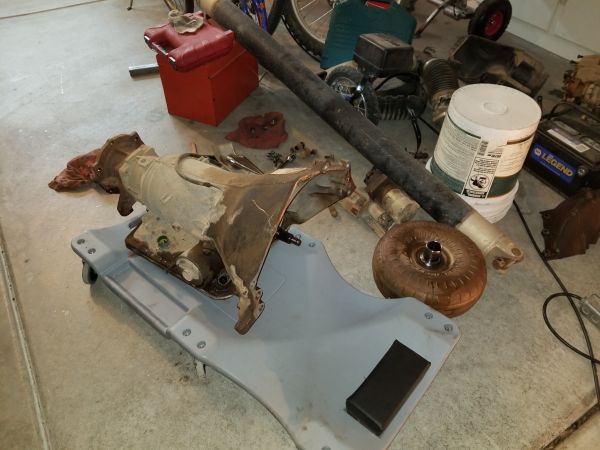 Getting the transmission out is half the job! 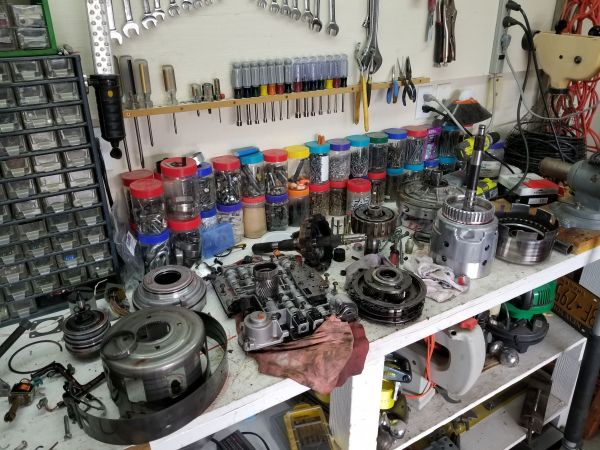 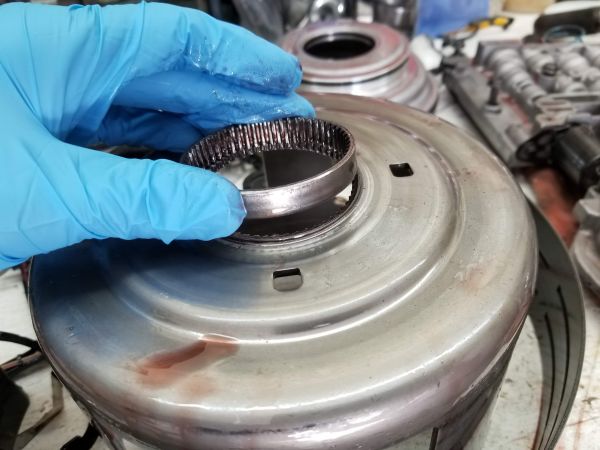 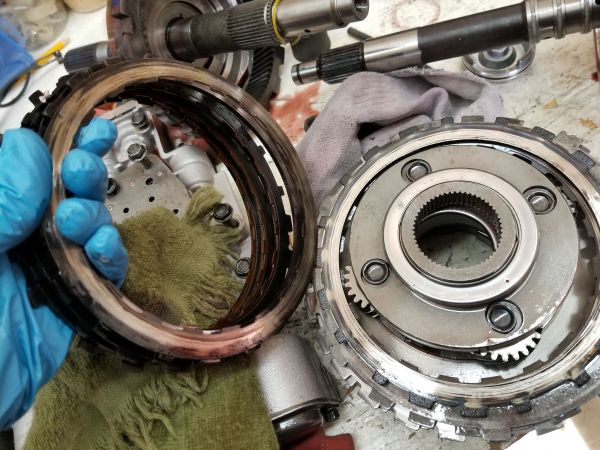 This was the direct problem. The clutch material was burned and mostly worn off. 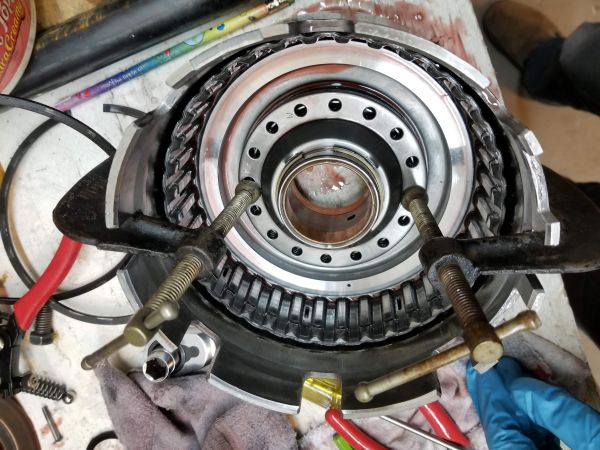 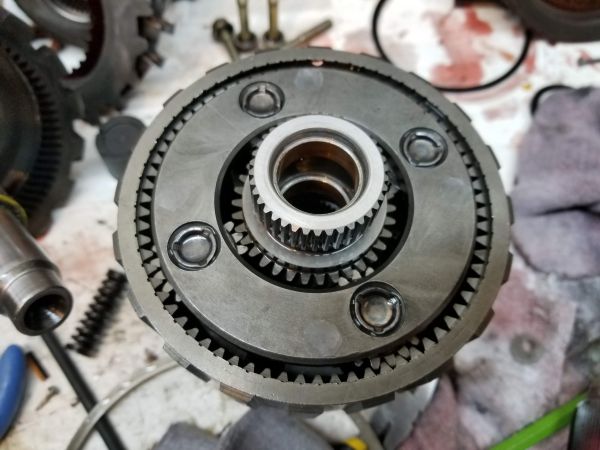 All the gears were in good condition, end play in spec for the spiders. 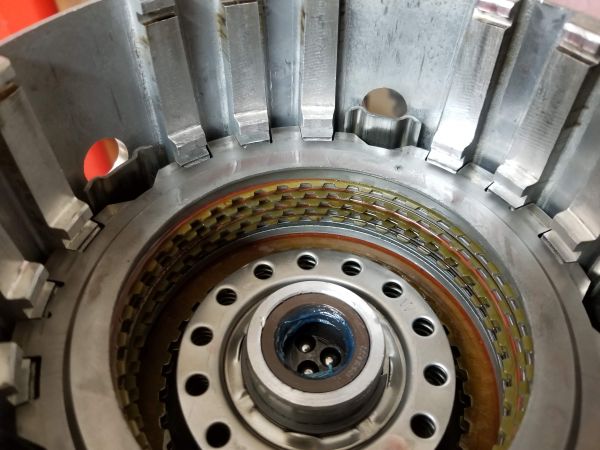 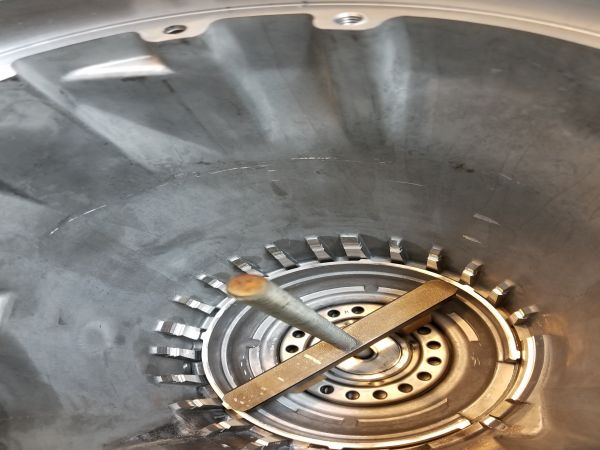 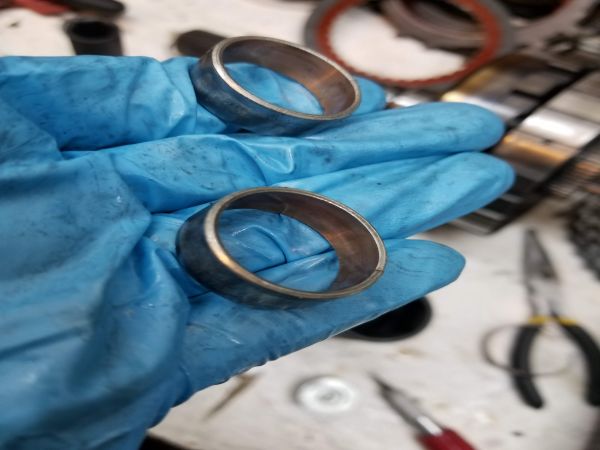 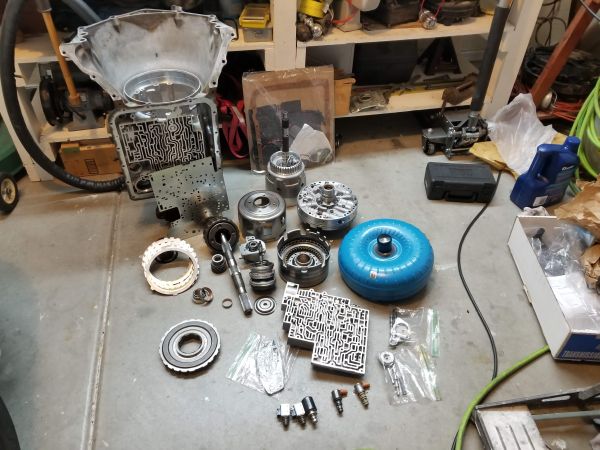 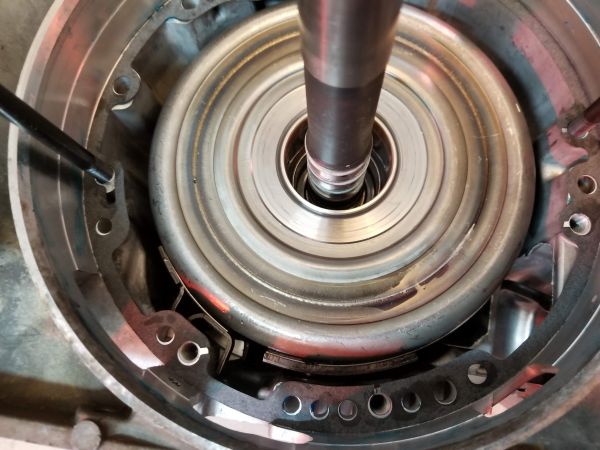 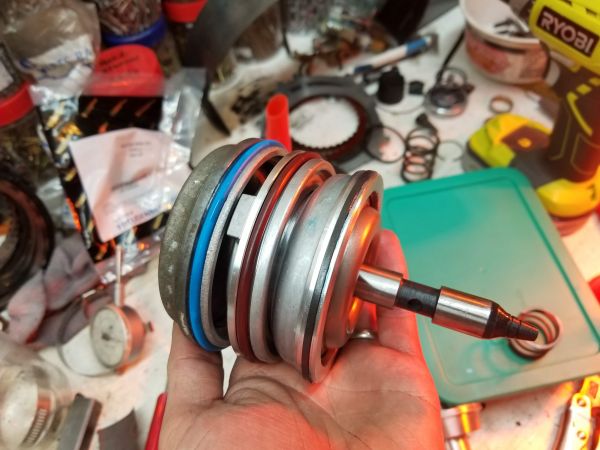 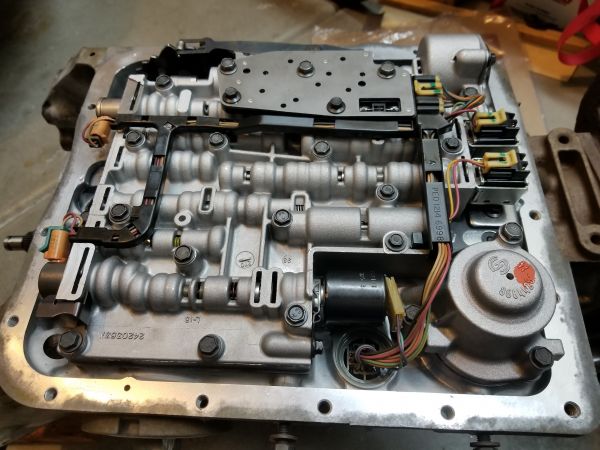 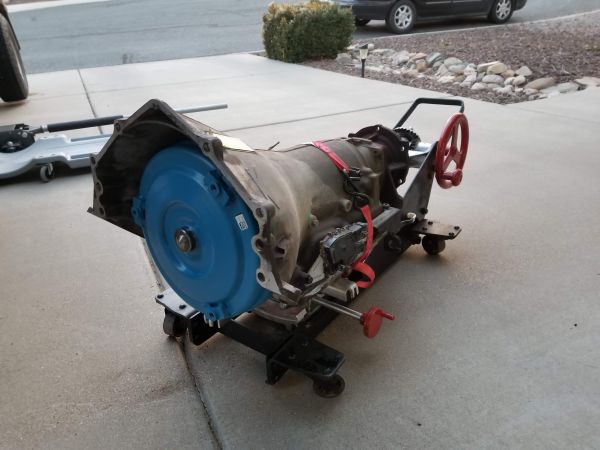